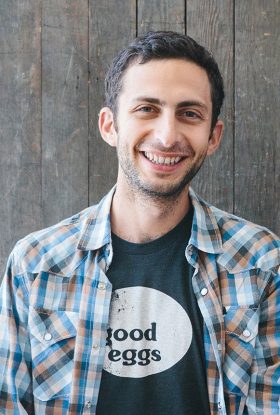 ?? The system is crushing our spirits…how a startup can fight back

Rob Spiro is a serial entrepreneur who just moved from San Francisco to Nantes. He founded Aardvark, which was acquired by Google in 2010. At Google, as a Product Manager, he led the teams that launched Hangouts and Google+. He left Google to found Good Eggs in 2011, the local food online grocer, where he grew the company to tens of millions in revenue and hundreds of employees. He hired a professional CEO to take the company to the next level & moved to Nantes in 2016! He is now in the process of launching Imagination Machine, a new world-class startup accelerator in Nantes.