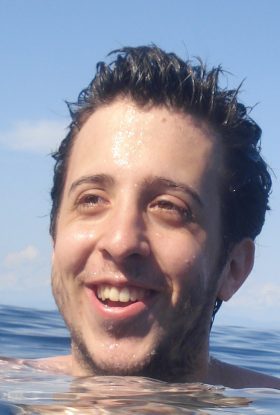 Marko Srsan is a Program Manager at Techstars.
After graduating with a Bachelor’s degree in Computer Science and spending an Erasmus semester abroad at ICHEC in Brussels, Marko obtained a Master’s degree in Business at the University of Zagreb.
Even though Marko is a founder of TimePrep, an iOS time management app for CFA candidates, he worked as a Business development manager and a blogger for Netokracija, leading the organisation of a few 400,500 people conferences and as an Organizer at the Zagreb Entrepreneurship Incubator. Eventually, he joined Techstars as an Associate in the London Winter 2014 program and became a Program Manager and successfully led Techstars London 2015 and 2016 cohorts.